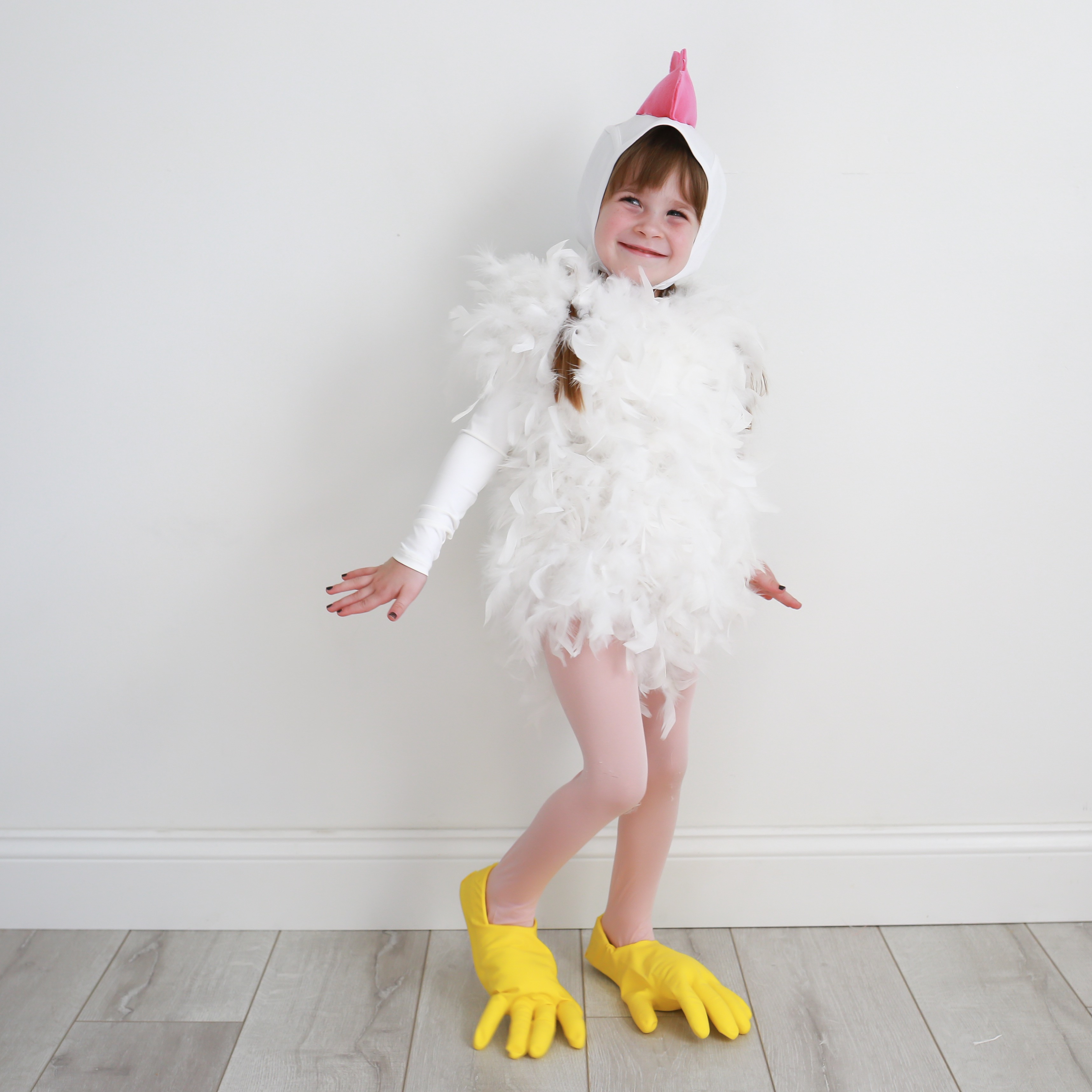 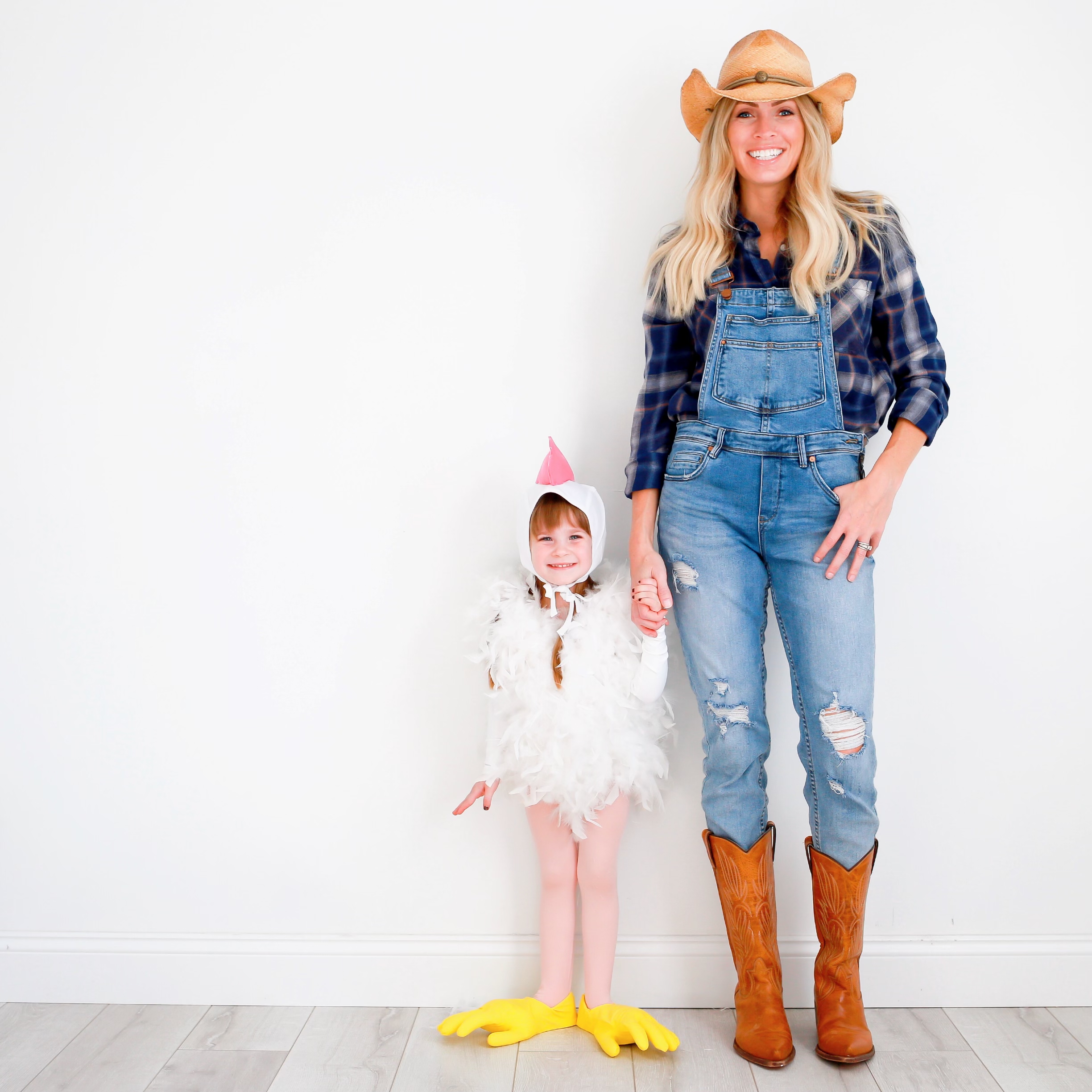 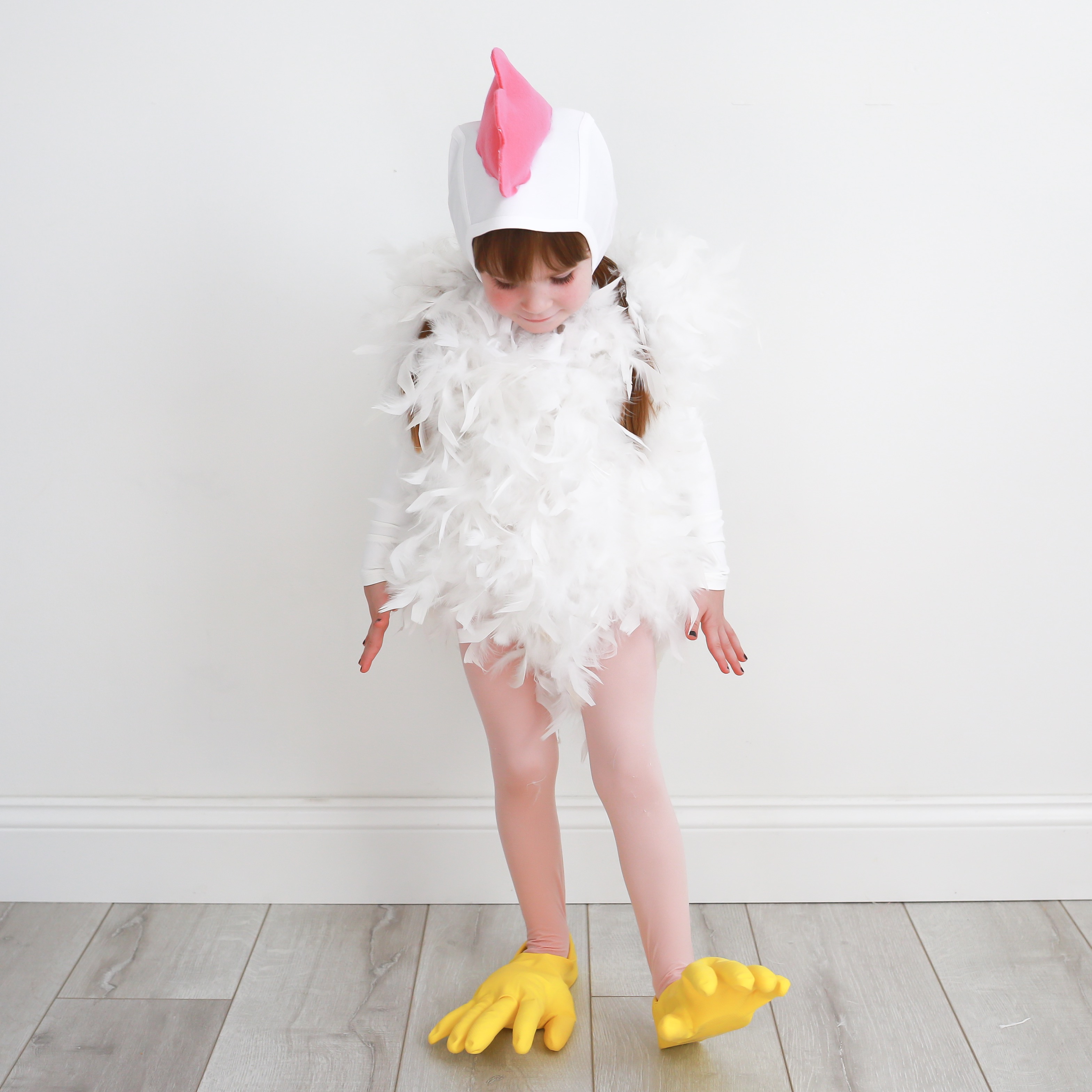 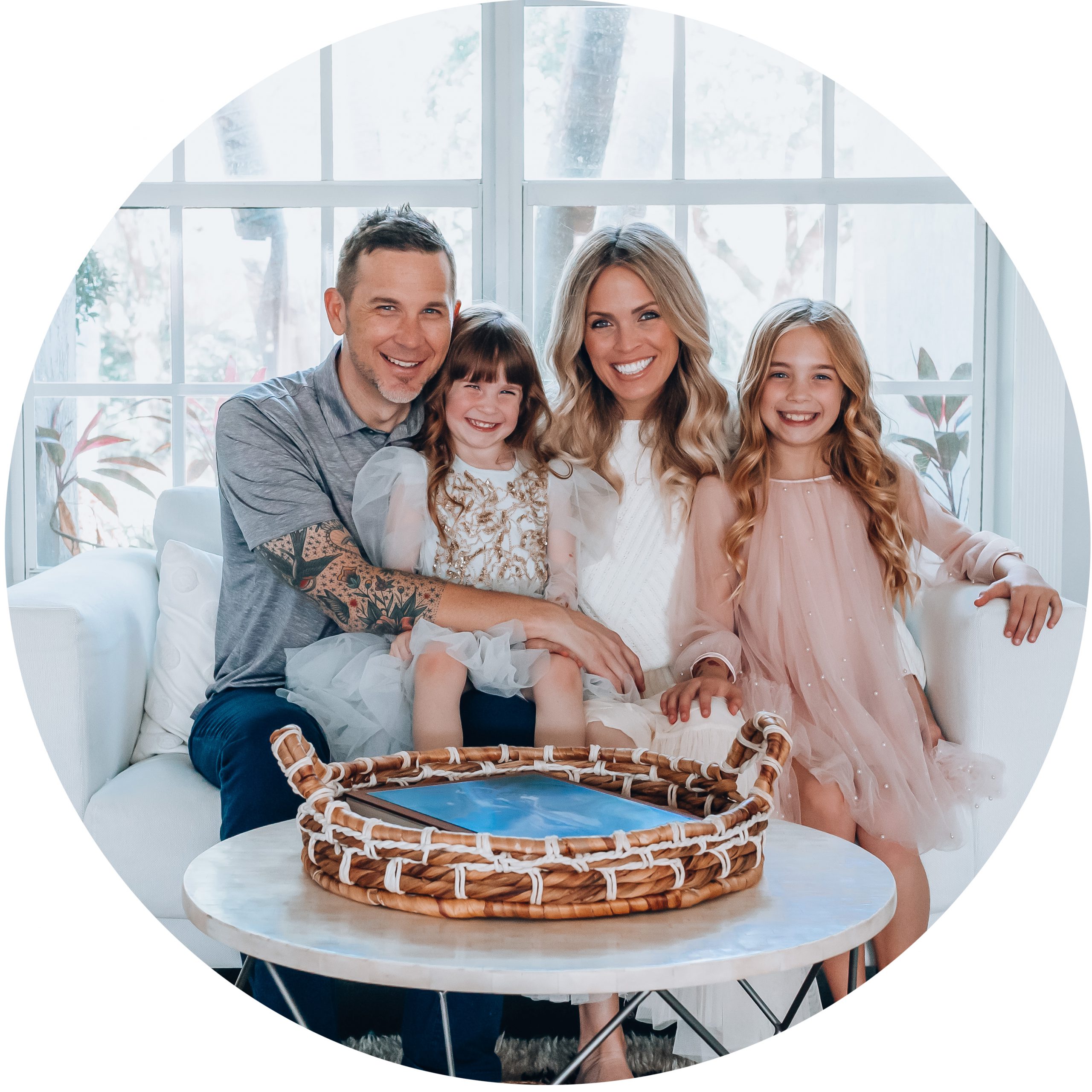 DIY Bunny Squad! I got so excited when I saw these

Any guesses on who the trouble maker is!? 👱🏻

My girls LOVE Lucky Charms! I think they would eat

I found a gem at Hobby Lobby! Loving this beautifu

That New Rug feeling! 🙌🏻 I love our new rug